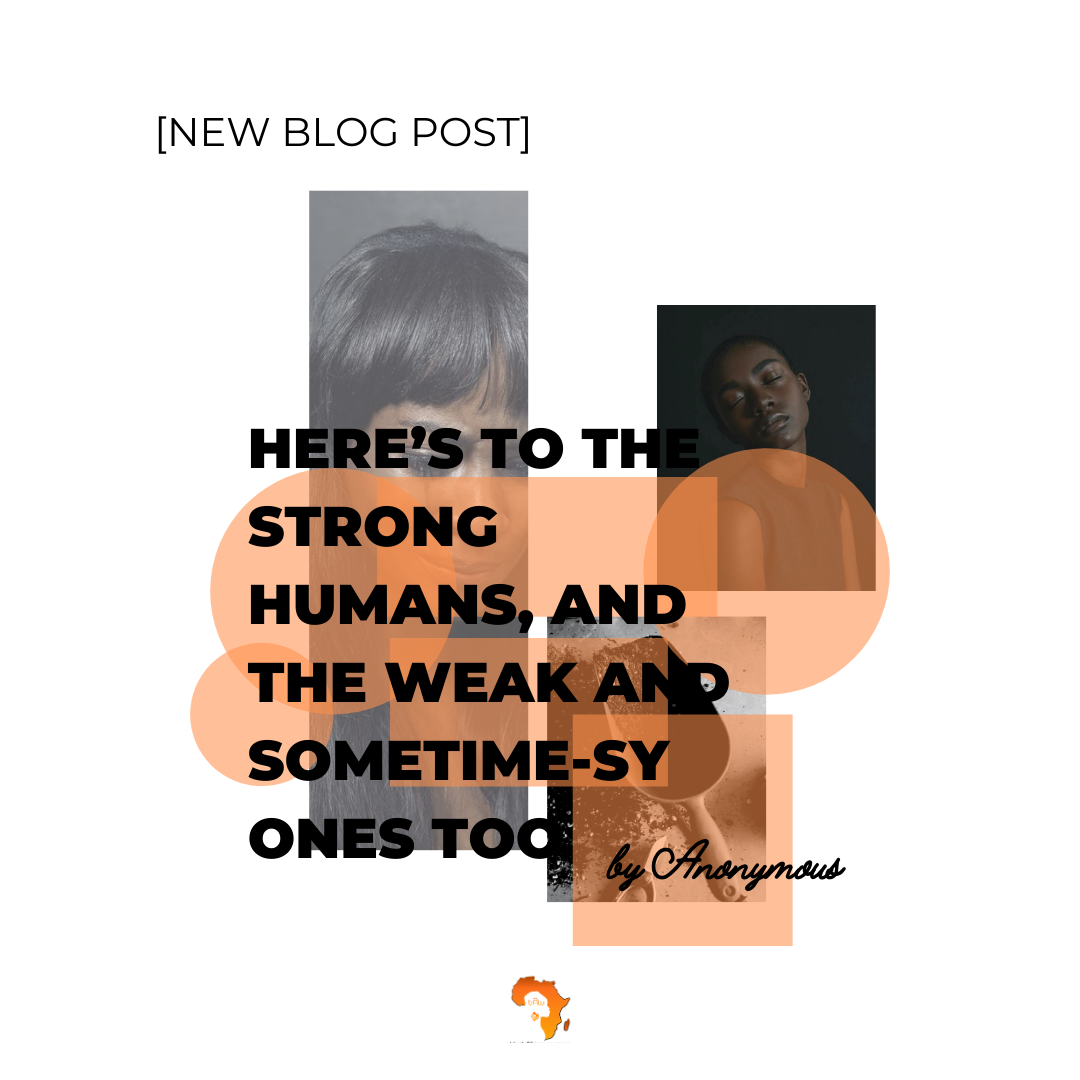 In less than 72 hours I have done the most amount of boundary work in my life. The story starts in 2015 (5 years ago) when I read Dr Henry Cloud and Dr John Townsend’s book, “Boundaries”. At the time, my 24-year-old self was trying to figure things out after being involved with two men consecutively and feeling as though I gave more than my all but received nothing in return.

That book changed my life, but half a decade later I found myself feeling like the transformation it had brought needed an overhaul. And knowing how hard the first round of “doing the work” was based on what I learnt from reading the book in 2015, I was at a loss on where to even begin.

Then one Sunday morning my boyfriend (ex?) pushed the limit too far once again. This time, instead of calmly trying to explain how it made me feel and trying to discuss how I wanted him to treat me better, I lost my temper, yelled and showed the full extent of how I felt*. Strangely enough, his behaviour and demeanour, when we interacted again a few hours later, was changed. I was shocked, to say the least.

Two days later a client for whom I was doing some design work, sent me a text message letting me know that he felt I was letting him down by requiring him to conclude the contract for our work, instead of just proceeding in good faith that he would pay me. Sis, in response I sent a message made up of words that make up the polite version of “I quit”. He called me immediately and told me how disappointed he felt that I was leaving the project at a point where my departure would obviously halt progress. I let him know that all he had done was make the task more difficult than it needed to be and he undermined my efforts, and so for the sake of our relationship (we are from a tight circle so we are going to know each other for the rest of our lives), I knew I needed to let the great opportunity go.

There’s a saying that goes, “Speak your truth, even if your voice shakes”. I am a person who’s truth comes out strong and feisty (fine, shouty…) when I speak it because I would have held it in for so long. And for that reason, I stifle my truth – a lot. But after telling my boyfriend and client where to get off, I felt so much relief.

“… for the first time in ages, when I thought about those people my stomach wasn’t turning, and my mind did not fog in panic.”

And I know this. Because for the first time in ages, when I thought about those people my stomach wasn’t turning, and my mind did not fog in panic. And for the first time, I think I understood (from the way my body felt), what it means to live your truth even if it makes you look like the bad guy.

Immediately after quitting on my client, I called my Mom and Dad to tell them what happened***. And they both took time to reassure me that I didn’t have to feel bad about my decision. And that losing peace to make money isn’t worth it.

I lost my temper with my boyfriend and quit on a disrespectful client and I have never felt better. Do I come across as a crazy unprofessional black woman? Yes! Do I struggle with the impact of these actions on me, specifically being single and not having the money in the bank to support my life?  Yes. But for the first time, my mind and my body are in harmony, giving me a long-desired sense of ease in response to standing up for myself.

So here’s to the strong women, may we know them. May we be them.

Also, here’s to the weak, or in-between ones, who show less than sterling behaviour in a bid to make room for themselves in this world – may we allow ourselves to be them when we need to too. I did, and I thrived as a result.

*This method is not advised for conflict resolution, I am just explaining how in this isolated incident it worked for me.

**See the disclaimer above

*** I am from a typical African family where conversations like this rarely happen, and struggle as part of the hustle is emphasized.

Thank you Anonymous for sharing your experience with boundary-setting. I personally have had to (and continue to) do some serious work when it comes to setting boundaries in my different relationships.

Can you relate to Anonymous’ experience? Would you say you are the strong woman or the weak-slash- in-between one? Wherever you fall on the spectrum, I pray you strive to live out your truth daily.

Please remember to leave your comments for anonymous below and remember to stay awesome sis! 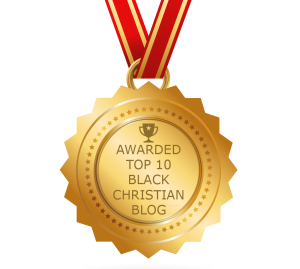